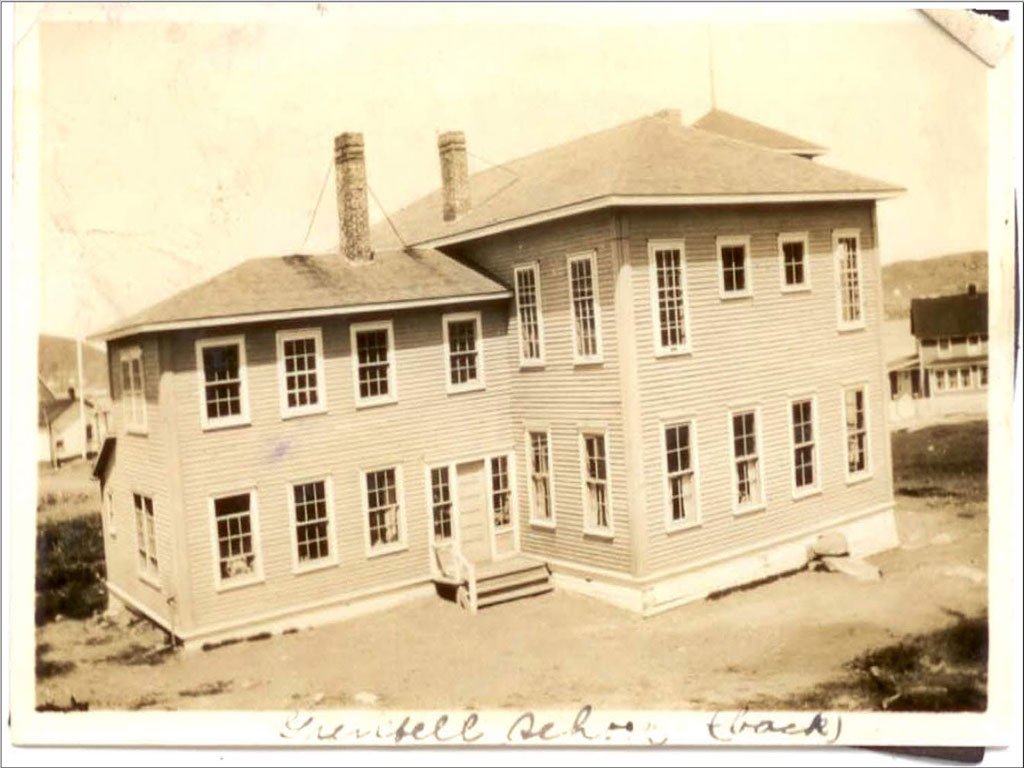 St. Anthony has a rich and vibrant history. Named in 1534 by French explorer Jacques Cartier it held a strategic location to rich fishing grounds and a haven to fishing fleets. It was later named St. Anthony Haven.

In 1892, a British doctor named Wilfred Grenfell arrived in St. Anthony and commenced building a medical system that has grown to serve the entire region of Northern Newfoundland and Labrador.

The first Municipal Council was formed in July 1945 and has since seen 87 people serve on various councils.