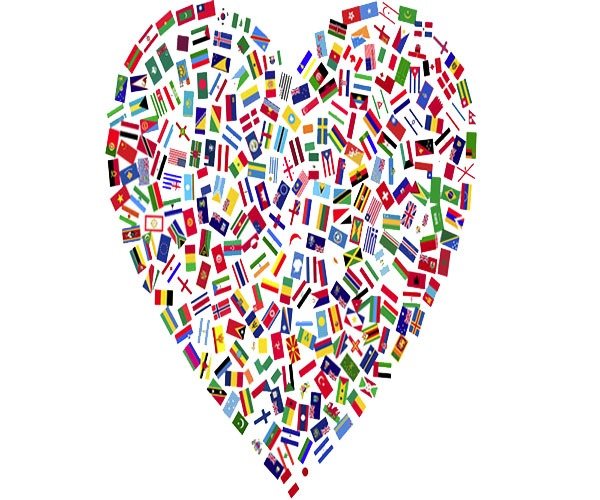 Immigration is an important element of population growth in Canada. It is estimated that by the year 2030, 100 percent of Canada’s population growth will be attributed to immigration (Labour Market Development Division).  According to the Atlantic Business Magazine, by 2026 the growth of the Canadian population will be dependent on the number of arriving immigrants (Bruce).

In 2003, the four Atlantic Provinces attracted 2,650 immigrants to the region. These immigrants offer various skills and diversity, including entrepreneurial skills to start businesses in Atlantic Canada. According to data from Citizenship and Immigration Canada, between the years of 1998 and 2003, there were 2,401 immigrants that came to our province Newfoundland and Labrador (Labour Market Development Division).

In 2005, Prime Minister Paul Martin stated that “Canada needs more immigrants, plain and simple, and we need them to success. Too often, today’s new Canadians, despite higher levels of education on average, are not achieving economic success as quickly as in previous generations (Bruce)”.