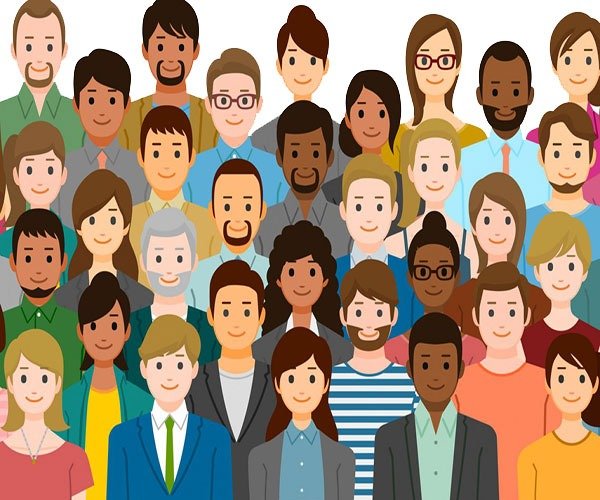 Towards the end of the 19th century, a number of Chinese men came to Newfoundland and Labrador, despite discrimination. Several of these individuals opened businesses-primarily laundry mats and later restaurants. The Chinese first landed in St. John’s and some decided to open businesses in some of the larger centers in the province. During the same time period, a number of Lebanese Christians came to Newfoundland to flee from religious strife in Syria and Lebanon.