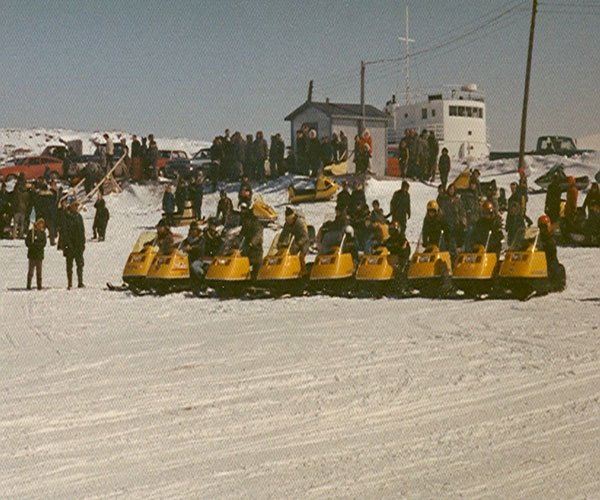 St. Anthony has a rich and vibrant history. Named in 1534 by French explorer Jacques Cartier it held a strategic location to rich fishing grounds and a haven to fishing fleets. It was later named St. Anthony Haven.

In 1892 a British doctor named Wilfred Grenfell arrived in St. Anthony and commenced building a medical system that has grown to serve the entire region of Northern Newfoundland and Labrador. Visit the following website for more information. www.grenfell-properties.com

The first Municipal Council was formed in July, 1945 and has since seen 87 people serve on various councils.

Begin your visit at the Grenfell Interpretation Centre – and learn about the many historical attractions within St. Anthony & surrounding region.