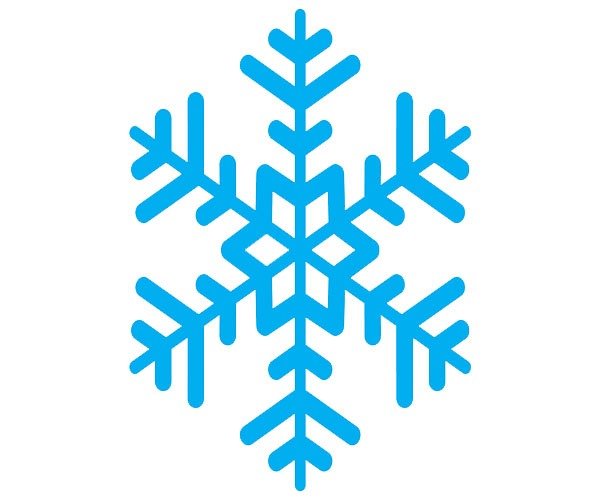 Most communities in Newfoundland are located around the bays or along the coast; including the town of St. Anthony. The interior of Newfoundland is a plateau like region with frequent undulations in the terrain representing the ridges and slopes of watersheds carved out by major stream systems.

Click Here To View Weather Data Table for the Town of St. Anthony