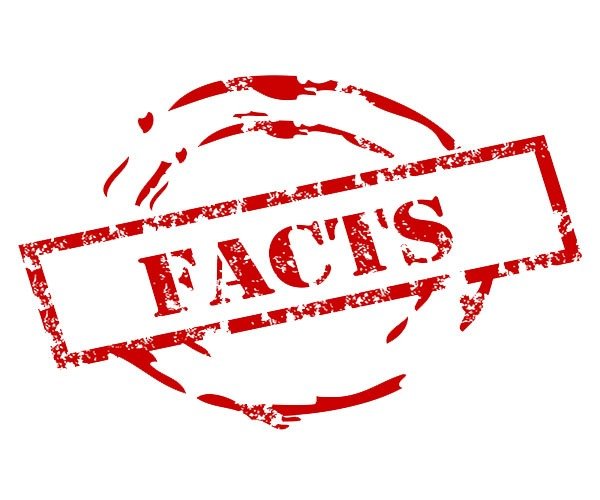 According to the Canada 2001 Census:

The history of European settlement of St. Anthony reaches back to the early 1500s, when French and Basque fishermen used the well-sheltered harbour as a seasonal fishing station. By the time explorer Jacques Cartier came across the settlement in 1534, he reported it was named St. Anthony Haven.

The town grew more rapidy after the arrival of Dr. Wilfred Grenfell in 1900 (see below).

A salt fish plant and cold storage facility built in the 1930s and 1940s were a boon to the local economy.

Tourism has become an important industry to the town as fishing stocks dwindled. Tourists come to visit historical sites related to Grenfell, to see the nearby Viking settlement at L’Anse aux Meadows or to see natural attractions such as icebergs and whales.

Born on February 28, 1865 in northern England. Grenfell entered the London Hospital Medical School in 1883. While in London, Grenfell heard the American evangelist Dwight L. Moody. The event inspired him to a life of Christian charity.

A member of the Royal National Mission To Deep Sea Fishermen, Grenfell was sent to investigate the conditions of fishermen in the Labrador region in 1892. He was said to be the first doctor to reach the region. He would later establish a string of hospitals, cooperatives and schools for people in remote Newfoundland and Labrador towns. He chose Red Bay as the headquarters of the Grenfell Mission in 1900.

Dr. Wilfred Grenfell’s work in St. Anthony is commemorated by several historic sites and museums, including: