Help support our recreation facility (arena and walking track) by purchasing a seat in the new St. Anthony Polar Centre. This is a one time opportunity to sponsor a seat in the Polar Centre that will bear the name you choose. In 1912, a light was established at the south entrance of St. Anthony Harbour, replacing the original harbour light placed there in 1906. The white occulting light was installed in a cast-iron light tower. It exhibited 20.5 meters (67 feet) above sea level and was visible for 10 miles. A fog alarm was installed at the site in 1936, housed in a flat-roofed, wooden building. The light tower and fog alarm building were painted with red and white vertical stripes.

In 1958 a new fog alarm was installed, and in 1955 provision was made for a new landing, storehouse and outdoor toilet. A bungalow was constructed in the same year. Because the lighthouse was on a 20 minute walk from St. Anthony, the keepers’ children were able to attend school and the families could participate in social functions in the town.

In 1960 the iron tower was replaced with a combined light tower and fog alarm building, a new aluminium lantern was installed, and the acetylene gas light was converted to station-generated electricity. A second dwelling was constructed in the early 1960s. Commercial power was brought to the station in 1970.

Fishing Point Lighthouse was de-staffed in July 1992 due to automation initiatives. However in July 2002 it was re-staffed again with 4 light keepers. There are currently 3 light keepers at the site.

This information was provided to the town of St. Anthony by the Canadian Coast Guard. Fishing Point (also known as Fox Point) lies about half a kilometer (1/3 mile) south of Moore’s Point, which marks the south entrance to St. Anthony Harbour.

The lighthouse is accessible by road. There is also a hiking trail leading from the town to “Lighthouse Point”.

The lighthouse consists of a square, steel tower, sheathed in red and white wood clapboard. One of the dwellings was acquired from the Canadian Government and has been established as a cafe and activity centre for tourists. Join us on a virtual tour of Fishing Point. This slideshow takes you along a hike through the “Whale Watching Trail”, followed by a trek up the stairs to the top of “Fishing Point Head”. Some of the most beautiful scenery in the world awaits hikers who visit St. Anthony..

There is a bus service that shuttles passengers between Corner Brook, Deer Lake Airport, Plum Point, St. Anthony Airport, Roddickton and Englee. This is a great way to take in the scenery along the famous Northern Peninsula’s Viking Trail (Route 430) – especially if you are arriving in Newfoundland via Deer Lake Airport. 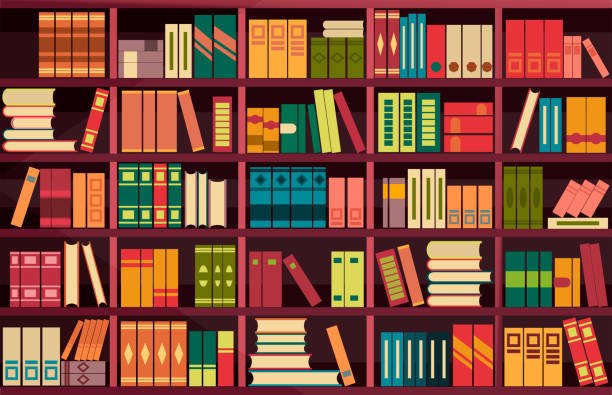 The St. Anthony Public Library offers a collection of books, audio books, DVDs and more! Through www.nlpl.ca you can also check out eBooks as well as digital magazines and newspapers. The library offers copy, printing, and faxing services. WiFi access and several public access computers are available too. We are located on the second floor of Town Hall on West Street. Call 454-3025 for more information on our services and programs.

We look forward to your visit! 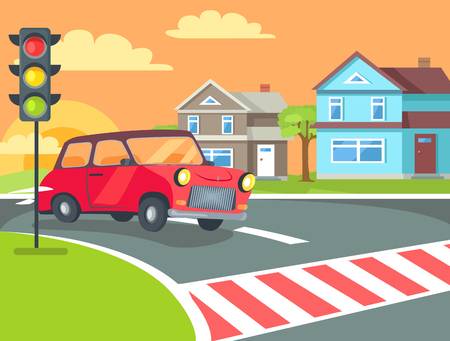 The Town of St. Anthony would like to remind walkers and vehicle operators that its everyone’s responsibility to ensure our roads are safe for pedestrians and motorists. Therefore, we ask that walker wear light and reflective clothing when out after dark and that vehicle operators reduce speed and watch out for pedestrians when travelling along our streets. Stay Active… Stay Safe.. Town of St. Anthony 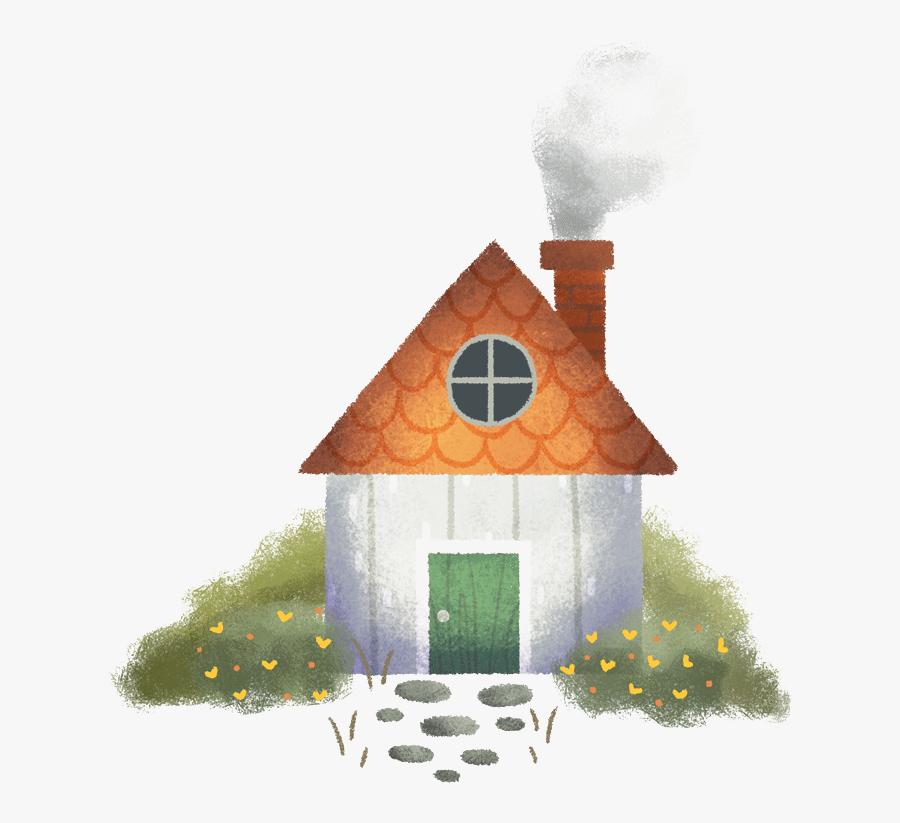 The St. Anthony Volunteer Fire Department would like to remind residents who burn wood to take extra measures to clean their chimney. This is a preventive measure to ensure that your home is safe from chimney fires (especially during the winter months). Thank you for your cooperation! 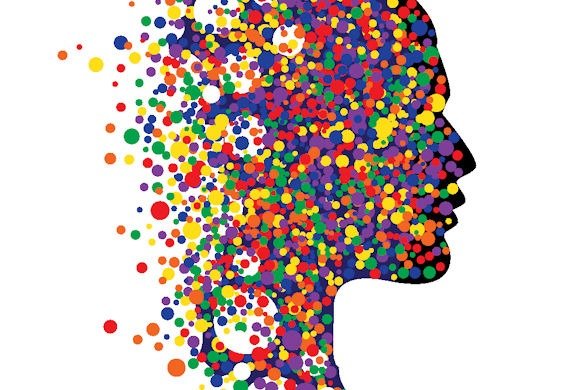 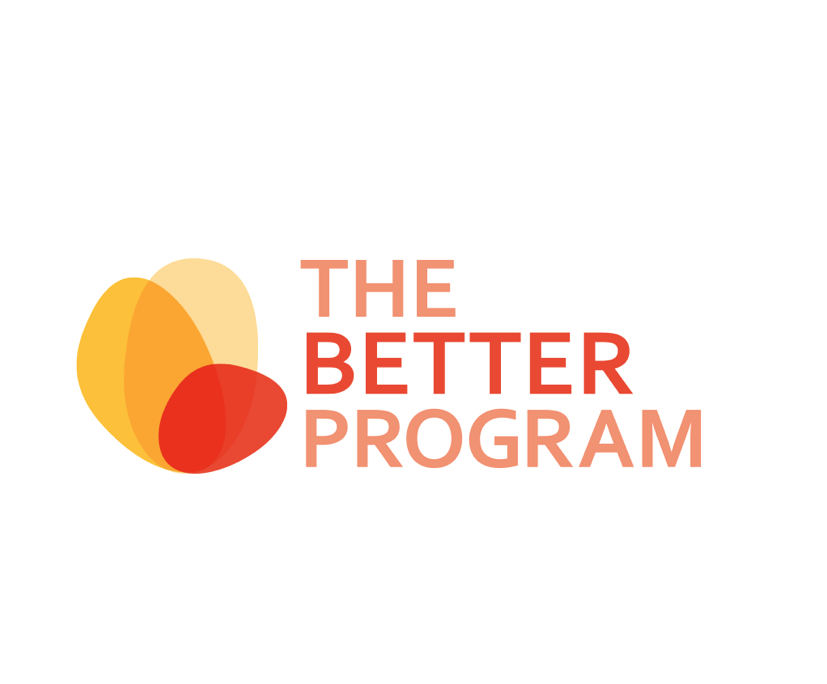 Labrador-Grenfell Health would like to inform you of a new program now being offered to community residents.  Click Below for more information.